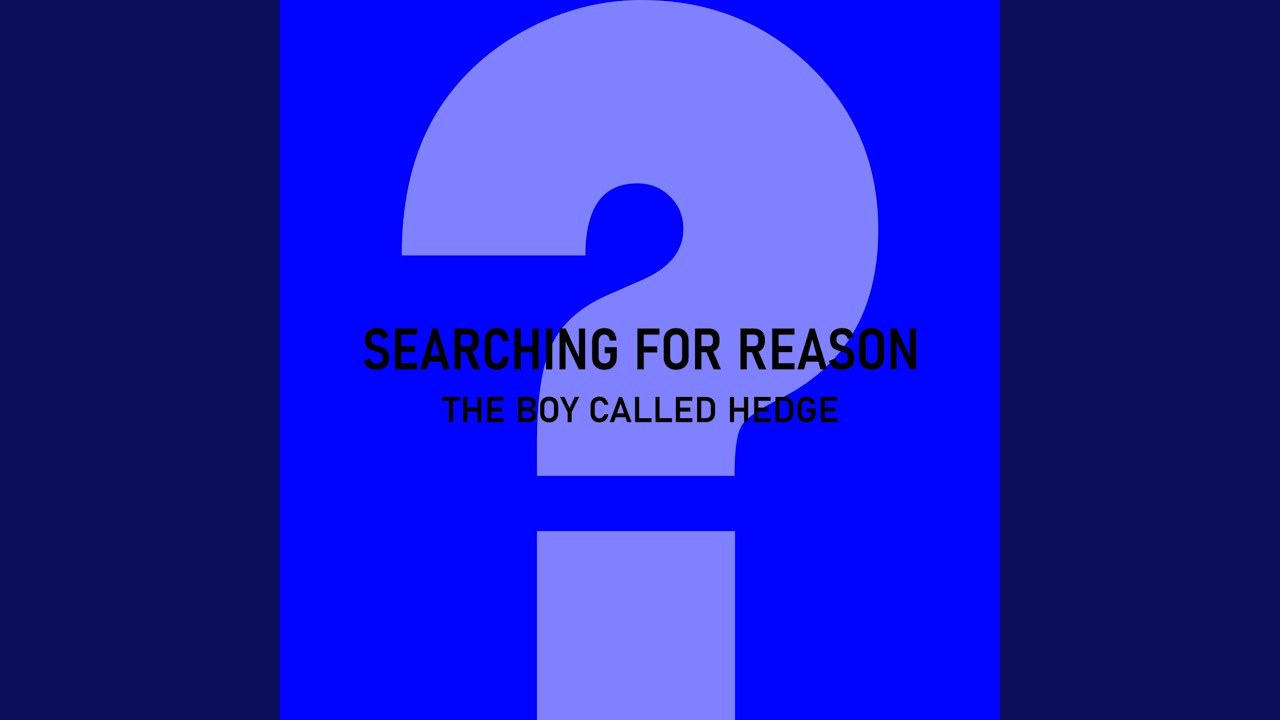 0
0
The Return of German Synthpop - or is it Kraut Disco?
In New Music
The Boy Called Hedge
Sep 30, 2020
I hope so, John :-) On one side, bands like Kraftwerk really set an early benchmark - on the other side, musicians like me - of the 2nd or 3rd generation (DAF, Propaganda, Krupps, Liasons Dangereuses) wanted to changed it. And there were also some other unknown German electronic influenced artists like Michael Rother, GinaX, Supermax in the 70s or later the first Electronic/Techno Music DJs like DJ Hell, Väth, Westbam or Anthony Rother in the 80s. I think, it was a long evolution in sound parallel to the technical revolution of music production - although British Synthpop musicians had much more success with it and perfected this music style in the direction of Pop = Popularity, So in some way, Germany seems to had been the laboratory for this music style.
1